Wedding Traditions from Around the World 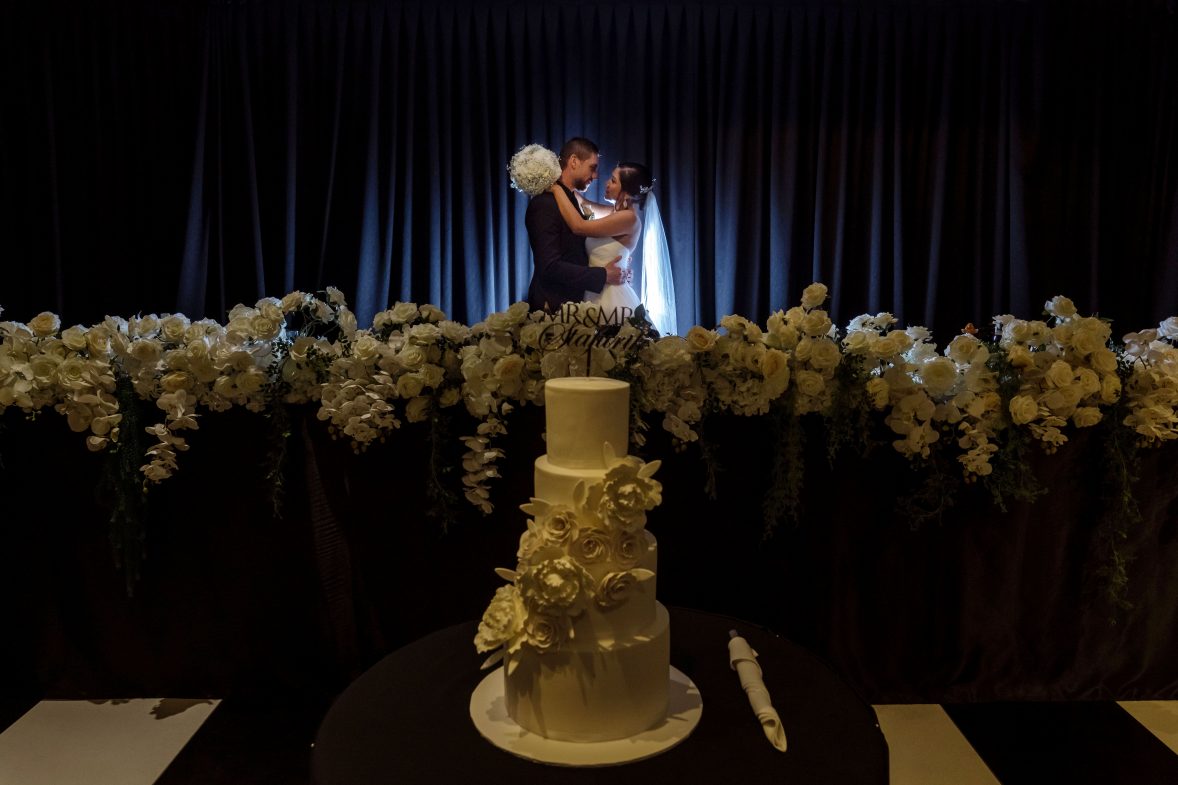 Weddings and the bonding of two individuals through love, commitment and family is a time-honoured tradition that is seen in cultures across the globe. There’s something special and sacred when two people decide they are willing to take on the responsibility of building a life together.

And to symbolise this love, dedication and brand-new beginning are the many rituals, events and ceremonies practised by different communities. In this blog, we’ll take a look at some of the fascinating wedding traditions from around the globe.

At the wedding reception of Filipino weddings, the newlyweds will release a pair of white doves. These birds are placed in a cage or receptacle and will then be released by the couple themselves as a symbol of marital harmony and peace. This is followed by music and dancing for hours and hours into the night.

Tossing Rice on the Newlyweds | India

In Hindu wedding ceremonies, as the groom ties the ‘thali’ around his spouse, spectators of the ceremony throw uncooked rice mixed with turmeric powder at the couple. Rice is considered auspicious for many reasons, and in wedding ceremonies it is a symbol of everyone showering their blessings upon the newlyweds.

In Germany, couples use a large, long saw with two handles and must work together to saw through a log in a ceremony called Baustamm Sägen. This is the first obstacle the couple will face together and overcome in their marriage. It is a representation of their willingness to work together and get through any hardships that arise.

This ceremony is more commonly called san-san-kudo which literally translates to three-three-nine times. In this ceremony there are three sakazuiki (ceremonial sake cups) that are stacked one on top of the other in a tier. The bride and groom will take three sips from each cup, with their parents following suit right after. This is to represent the cementing of the bond and the coming together of the two families.

Capture your Version of These Time-Honoured Traditions

These are merely a small portion of the many beautiful, fun and inspiring wedding traditions out there. And whatever wedding you chose to have, whether it’s following rituals and ceremonies passed down through generations or creating a ceremony that is more unique to the love and journey of your relationship—we’ll be here to capture every memory with stunning wedding cinematography.